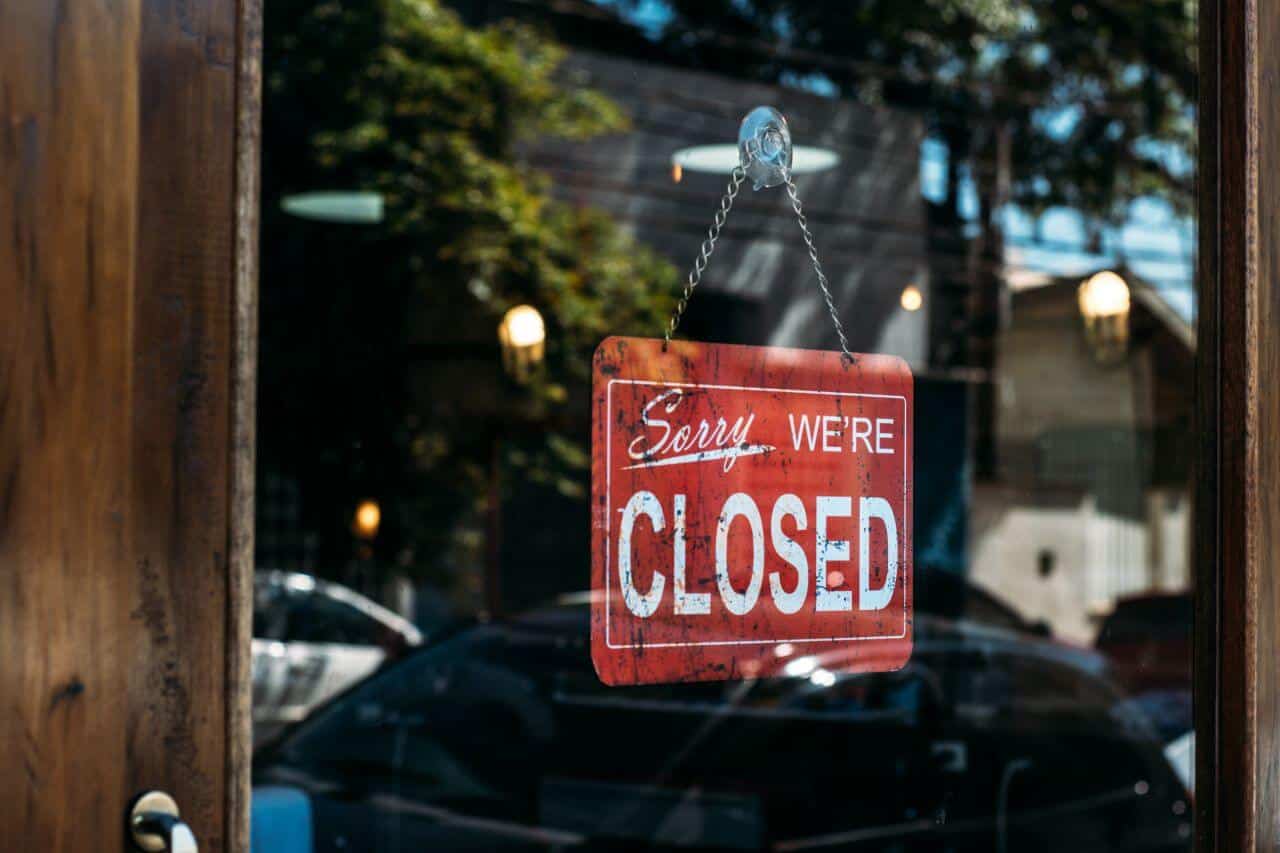 Even In The Best Of Neighborhoods, Stores Still Get Hit

It’s no secret that stores get robbed. In Wisconsin alone, there were nearly 3000 robberies and 19,000 thefts in 2011. The good news is, these numbers are actually down from what they were in 1999. However, knowing that does nothing to take the sting out of finding out your beloved business has been ransacked.

Keep in mind, the majority of these crimes happen at night, when no one’s in the building, and while this is good news for staff, it makes sense to put protections in place to keep your building and the valuables inside it safe and secure when no one’s minding the store.

In addition to an effective alarm system, storeowners should consider applying security film for glass in their storefront. Breaking through unprotected glass is the quickest and easiest way for burglars to gain access to your building, so that should be priority 1 in your plan to keep them out.

Security film application is a relatively easy job that takes less than a day to install, and is far more reasonably priced than a full window replacement that utilizes toughened glass. It offers peace of mind because it would take a long time for thieves to break through the glass.

There’s A Reason They Call It A Smash & Grab

Here’s a fun fact: most burglars try to minimize the amount of noise they make, by smashing surfaces of windows and doors once. This is because most neighbors who hear something smash one time won’t call the police; they assume it’s an accident and move on. So when you apply security film for glass, you’ve taken all the effectiveness out of that one smash. It’ll bounce back off the fully intact glass.

This frustrating scenario deters your would-be burglar from further attempts at breaking through your storefront glass again, because for every minute a burglar is outside your store, he or she is exposed, and therefore vulnerable to being caught. So once most burglars discover that the glass isn’t going to shatter any time soon, they’re quick to move along themselves, to an easier target. That’s good news for everyone except the burglar.

Most small business owners put their heart and soul into their work, so it only makes sense to protect their livelihood as best as they can. By coating all the glazed surfaces, including doors and windows in your storefront with security film for glass, you’ll take an easy and affordable step that drastically increases your peace of mind. Plus, it’s affordable on most any budget, so why keep putting it off?