The Many Benefits Of Security Window Film 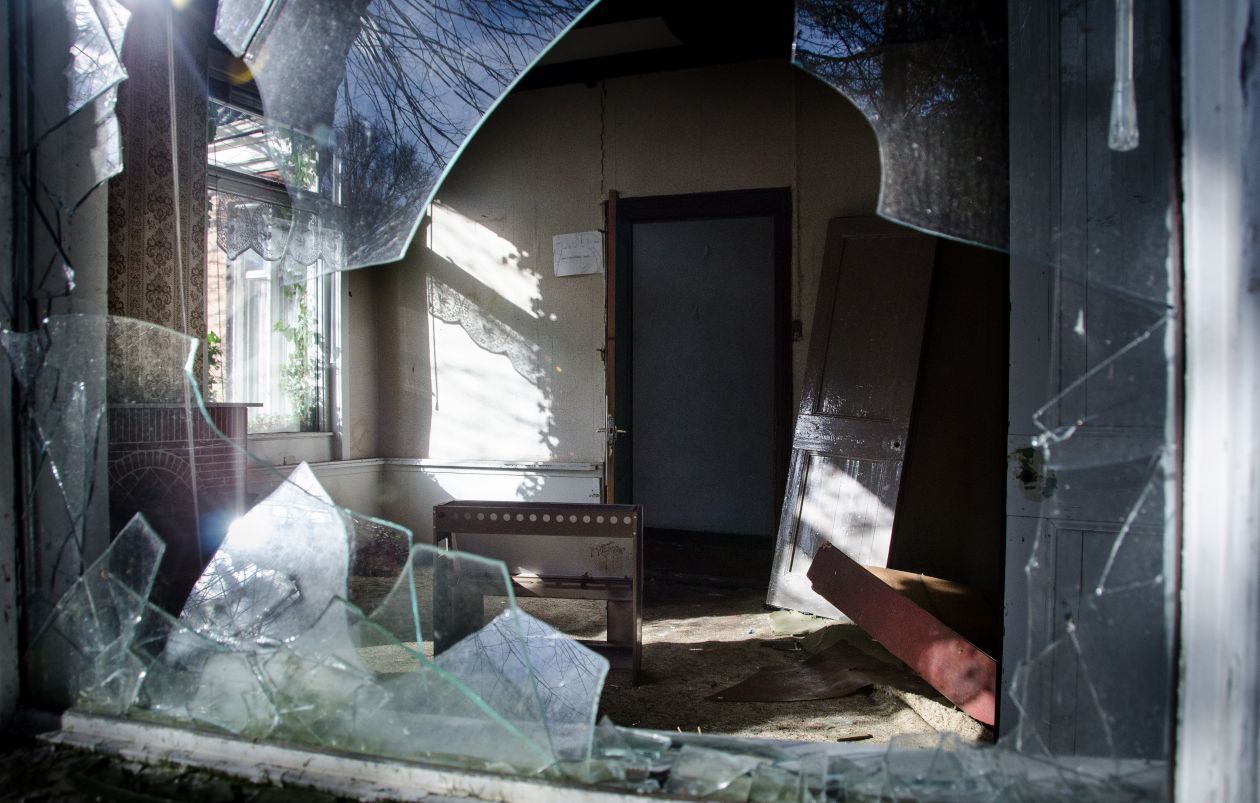 Modern security window films are incredibly thin, averaging between 4 and 14 millimeters thick. But while their width has shrunk, scientific advances have allowed their strength to increase exponentially over the last few decades. Window filming for security, which was obvious-looking, thick, and utterly unappealing-looking during the 50s, has become not just clear; it’s virtually invisible in many cases, while still keeping your glass (and with it your home) well protected from unwanted forces outside.

For most burglars, the first point of entry they’re going to try is the home’s door or window. Glass is an obvious target because, when it’s left unprotected, it’s easily shattered, affording them entry to your home or office, and all the stuff that it contains.

When the glass has been coated with security window film, however, those usual smash and grab methods don’t really work. The classic burglary method is to try and smash the glass, so they can get in and get back out with as much of your valuables as they can carry. Time is of the essence, and most burglaries are over in under 10 minutes.

But, if glass has been properly coated, it can withstand quite an impressive beating before shattering. In fact, many a security camera has filmed would-be burglars trying to smash glass with bricks, track cans, and other blunt and heavy objects, only to catch the thieves standing there, locked out. Within a matter of minutes, most of the frustrated and confused suspects eventually flee the scene with nothing to show for their efforts because the coated glass refused to yield. They’re really worth a watch.