Tint Your Windows for Big Savings! 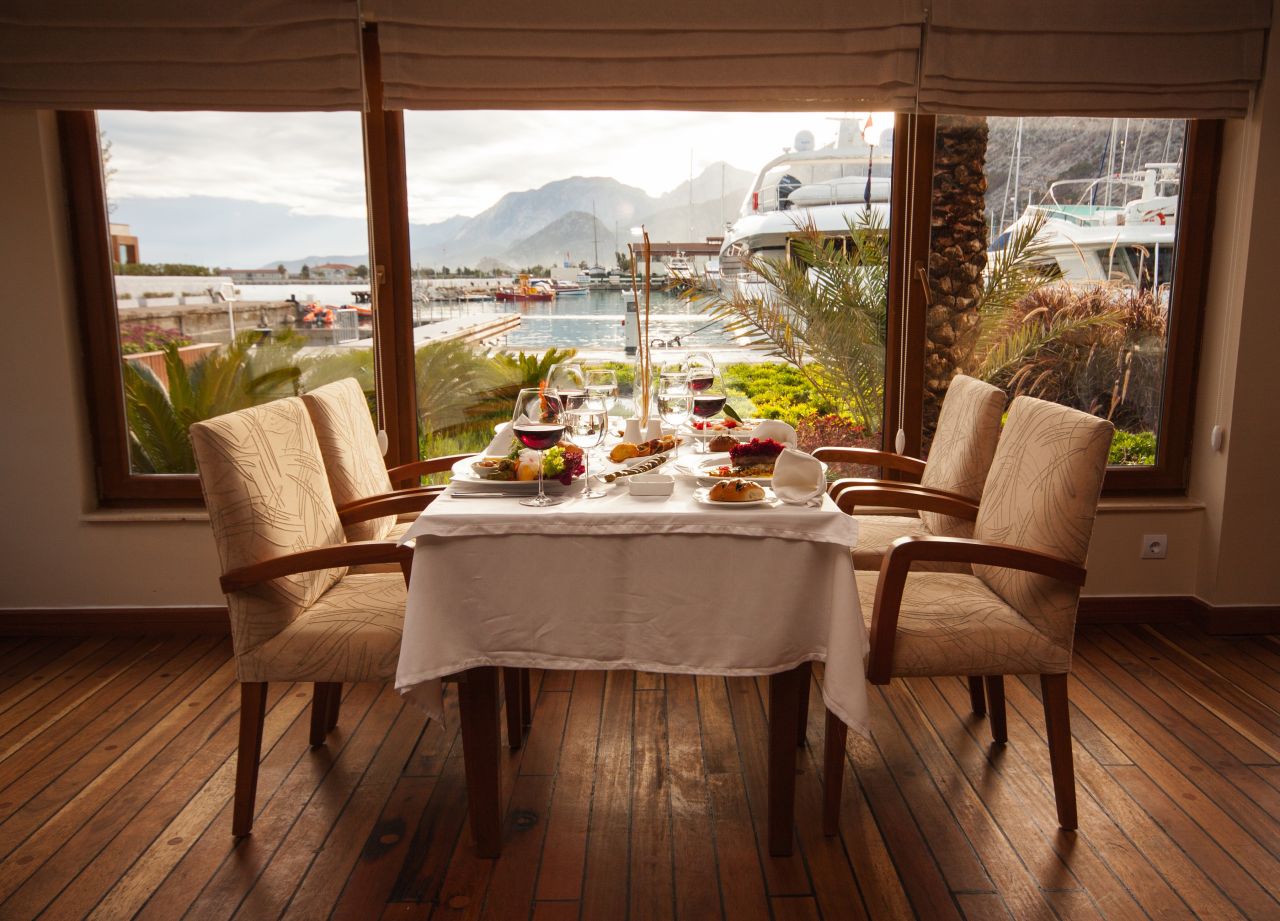 As summer causes peak temperatures in Chicago and Wisconsin, it’s time to prepare your home or business for handling hot and sunny weather. Window tinting with NuVision Window Films is one of the most affordable and effective ways of blocking UV rays and excess heat from entering your building. Learn more about how tinted solar control window films, professionally installed by NuVision experts, will help keep your residential or commercial space cool.

It’s common sense to put on sunscreen to protect your skin when going outside in summer. Yet very few people realize the sun inside your home can be just as damaging. Sun exposure through windows has been known to cause sunburn and even skin cancer. Rather than use sunscreen while indoors, tinted window films can stop harmful UV rays from entering your home. They act like sunglasses for your entire house.

Another benefit of tinted windows is energy savings. Coated windows help regulate the temperature in your home by blocking drafts common in uncovered windows. This means less work for your air conditioner and more savings for you!

Some homeowners mistakenly believe tinted window films are only appropriate for commercial properties and will ruin the appearance of their house. This is not the case. 3M Thinsulate window films are made to be as thin and clear as possible. NuVision window film dealers will help you determine which style of solar control film will look best on your windows.

Sunny weather can distract employees in more ways than one. Constant sunlight can raise the temperature of the entire office during the workday. Fortunately, tinted window films prevent discomfort from solar rays by blocking and redirecting them. By keeping temperatures steady, tinted window films reduce energy costs from running an air conditioner or fan on hot summer days.

Unhealthy work conditions can also create a distraction. Eye strain from looking at monitors all day is affecting more and more American workers. Glares from the sun can make it even harder to see, especially if the rest of the office is poorly lit. And exposure to UV rays for 8 or more hours while working can increase the chances of sunburn or skin cancer. 3M Daylight Redirecting film can keep the sun’s rays out of everyone’s eyes and off their skin while also illuminating the office.

Many people believe tinted film will darken the appearance of windows. Modern window tints are available in different varieties to provide a clear view while blocking sunlight. While some films will still be dark or reflective, transparent versions are available to maintain the appearance of your building’s windows. Darker tints can be used to provide privacy in certain areas of the office, like conference rooms or executive offices.

Why Window Film Matters in Illinois and Wisconsin

Wisconsin weather is known for cold and snow in winter, but in summer there are severe thunderstorms and occasionally tornadoes. High flying debris from strong winds can easily shatter an unprotected window pane. Safety and security film coatings add a layer of protection to your home’s windows.

Ask our window film experts about which combination of security and tinted film coating will be best for your windows.