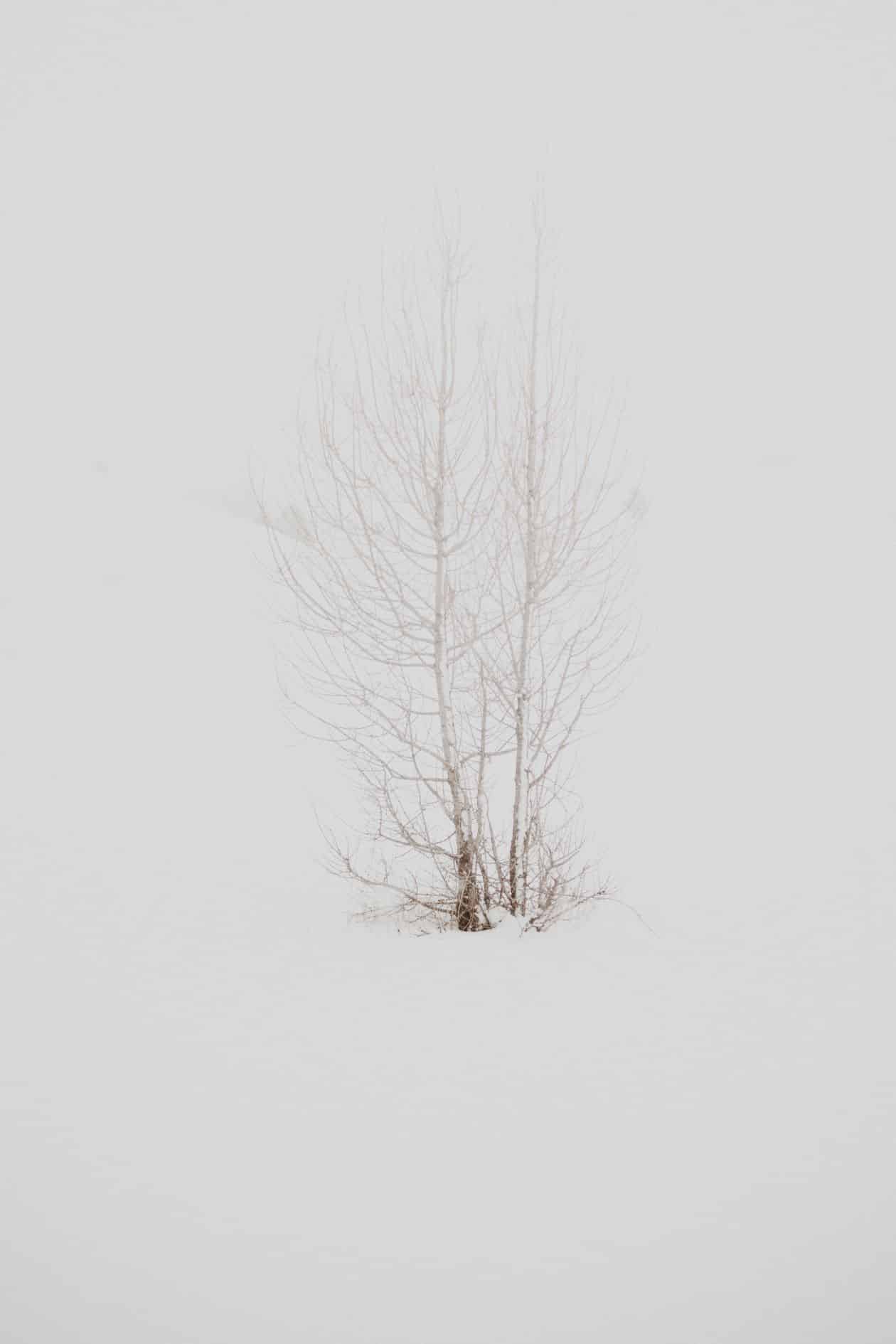 About one-third of the average home’s heat loss happens through glass windows and doors, which are not very well insulated. If you don’t have double or triple glazed windows and glass doors on your home, and instead have single paned windows, then your home is prone to heat loss. This can translate into incredibly expensive energy bills during the cooler months.

While many homeowners opt for full window replacements, an easy and effective way to insulate your home against heat loss is to add energy saving Winter Window Film . It’s an extremely cost effective solution that can help homeowners save their hard earned dollars year round by creating an added barrier that keeps your heat in and keeps the cold out.  Some estimate that homeowners save as much as $18 or more per window when they apply secure energy saving window film.

Window film is installed in a process by which the film is laid on top of the window, and the air separating the two surfaces is removed, thus creating a tight seal against the glass. Thanks to this process, the film is resistant to moisture and temperature changes, which makes it a fine investment in fall and winter.

It’s worth noting that many people take on window film projects themselves. It’s definitely among the safer DIY projects out there, but some people who have installed window film on their own have found that it hasn’t withstood the test of time very well, or didn’t achieve the aesthetic that they wanted. Some have turned up at the corners, or degraded due to condensation. It’s especially challenging for homeowners to apply film on windows that have curves, or any designs that are not 90-degree angles.

However, this level of disappointment is entirely avoidable. When window film is professionally installed, homeowners have the benefit of an in-home consultation, plus price points to discuss with professional who know their products and what each one is capable of. This means you can rest assured that the product you really need is going to be installed right the first time, and that it will stand up to everything that Illinois and Wisconsin winters can throw at it.